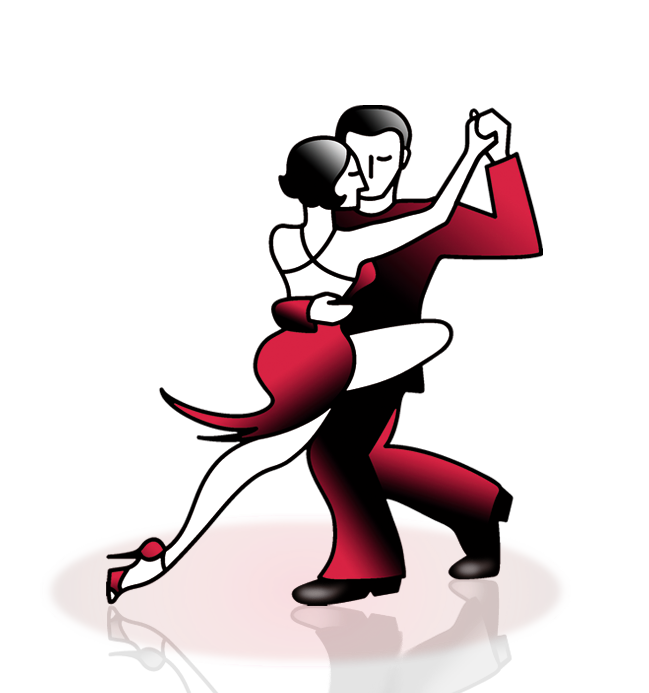 Friday 8 pm All levels
La Catedral Club. Sarmiento 4006. Almagro. CABA
One and a half hour of class: $ 200 (Acces to the milonga included)

Tango Essence
Tango is not only that wonderful music created on the banks of the Rio de la Plata in the late nineteenth century between immigrants, natives and slaves. It is also more than a couple of dance, more than an embrace... It was born between brothels and dwelling of the suburbs, sensual and mysterious, surprisingly inexplicable and so well recognized all over the world.


Tango is another thing ... It's a search, a meeting, a pair of wings.


It is the magic created by its protagonists, the dancers, who surrender, with their bodies linked, to the tango and begin to translate the music into movements that wrap their bodies in a constant flow of energy, until it finishes in their feet, renewing itself to every step.


The body is the beginning of everything, it is the external, the visible, the tangible, until reaching the most intimate, the inner feeling itself, which can not be seen or touched, to the place where the mind is lost and completely melted. In that feeling, in that being and not being ... This is where the essence of tango lives.